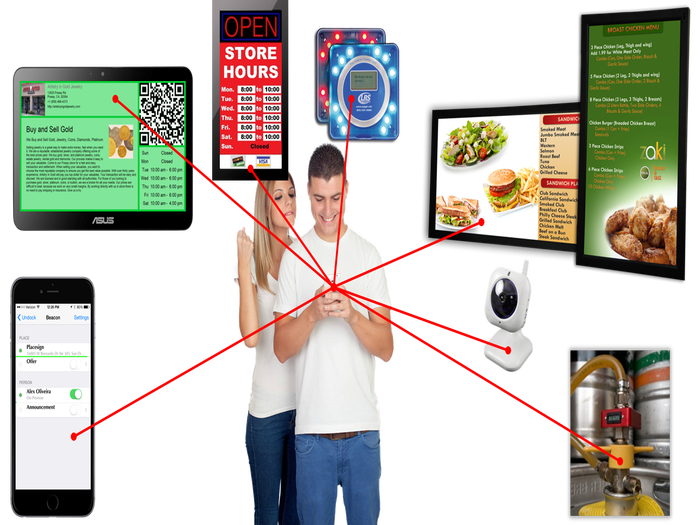 03 Sep Stark Logic has Partnered with PlaceSign for Local Marketing

09/04/2015 Carlsbad, California - Stark Logic, a website design & online marketing agency for small businesses and franchises, has partnered with PlaceSign and this business that offers. Stark Logic will be working with PlaceSign to create...

14 Nov Bitcoin and its basics

For starters, here's an overly simplified explanation of Bitcoin Cash - BCH: It's a digital currency (there are more than 800 now) that isn't controlled by a central authority such as a government or bank. It's created by "miners," who use computers and specialized hardware...

03 Apr Get started with your online business

9 Steps to Start an Online Business The following guide breaks down the process of starting a small online business into manageable chunks, and if you want further information about the best ways to make money online, this website describes it perfectly. We will discuss all...

USES FOR STAINLESS STEEL STORAGE TANKS You see them dotting the landscape across the country, from little horizontal cylinders perched atop stands to massive vertical domes with reinforced bases that are larger than houses: stainless steel storage tanks. How can such a simple construct — a type...

The Ethereum white paper was released in 2013, and it documented a new open-source protocol for creating decentralized applications. Ethereum was officially announced on the Bitcointalk forum in 2014. In addition to Buterin, Ethereum was co-founded by Mihai Alisie, Anthony Di Iorio and...